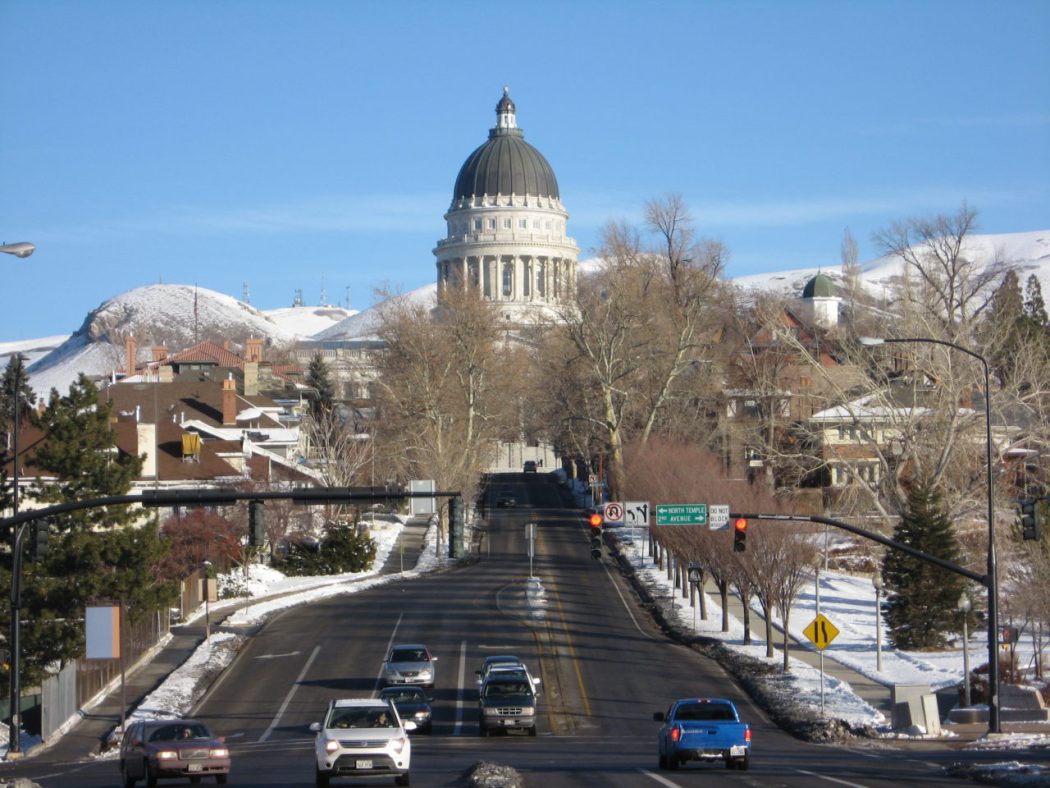 When it comes to properly handling sexual assault, Utah does not hold the best of reputations. Rape culture here is almost never spoken of, and if it is, it’s rarely in an open way. There are a lot of reasons for this. One reason stands out: Utah’s education system. The majority of young children aren’t exposed to “awkward” conversations about sexual health and education, either at school or at home. In our schools, we need to talk about sexuality in a healthy and non-judgmental way. We need to teach young children the actual names of human anatomy. One of the most important factors I would argue is Utah educators — parents and teachers alike — need to take ‘guilt’ out of sex and stop blaming victims.

Conversation is important. If you are teaching a child a nickname for their genitals, what happens if abuse were to occur? If they’re being told not to tell anyone about being touched on their ‘vagina’ or ‘penis’ or somewhere else inappropriate, but they don’t know the correct terms for what just happened to them, why would that child come forward? Saying ‘vagina’ and ‘penis’ shouldn’t be looked at as something a child should feel any guilt over. When teaching simple biology evokes guilty feelings, sexual assault gets even harder to discuss.

If we can’t talk about correct biology, how can we teach children what consent means? Where is the fine line between coercion and intent? What is the definition of being raped? There are so many questions that become harder to discuss if we start at an early age to create a culture where sex is labeled ‘bad.’

Less education puts individual women in a place where they have to teach individual men what is okay and what isn’t. This can turn into something very confusing and dangerous. In fact, it already has. Instead of creating an environment where people feel safe to come forward with an assault, this system has given people permission to ‘slut-shame,’ ‘victim blame,’ and be full of ‘guilt.’ When prosecuting a sexual assault, the woman becomes a target while the man is put into a ‘victim’ role. On the small chance a man does get jailed, it’s usually a smaller sentence than most petty crimes. This is not right.

Salt Lake City is surrounded by religion. There are a lot of great people involved in this culture, but we need to change how we are letting religion into our sex education. Utah teaches abstinence in schools. Abstinence is great for the people that want to live their life that way. But, realistically, most people do not choose that form of birth control. By teaching abstinence-only we are again eliminating avenues to have open conversations about sex. We should teach healthy ways to perform sexually in a positive way.

In order to change the rape culture in Utah people need to be aware and willing to learn. People need to be able to feel comfortable talking about sex and consequences that surround sex (good and bad). Currently, the Utah Coalition Against Sexual Assault (UCASA) is participating in the Reproductive Freedom Forum. “The RFF is a forum of citizens advocating for reproductive justice and freedom on Utah’s Capitol Hill. Reproductive justice includes but is not limited to access to sexual education and health care, sexual autonomy, and the right to live free from sexual violence.” UCASA is an amazing organization that is working towards changing rape culture.

In a conversation I had with Turner C. Bitton, the Executive Director of UCASA, he spoke about how rape kits sometimes take two years to process. He spoke of the need for a new system to help victims be able to see the progress of their rape kits. Most importantly, he talked about the need for education and conversation. He wants to use his privileged position to try and make a change in this culture. “You shouldn’t have to defend yourself (after a sexual assault),” he told me. “It shouldn’t be happening at all.”

We need change. We need to lower the number of sexual assaults. We need to take the blame away from victims. We need to have hard conversations. One in three women is sexually assaulted in their lifetime. If you think rape culture doesn’t affect you, you’re wrong. Someone you know has been a victim. So, why don’t we all make the change?

To see the work of UCASA and to get involved visit: www.ucasa.org

This piece originally appeared in The Daily Utah Chronicle. Click here to view the original article.