Salt Lake City, Utah, January 30, 2017 – The Utah Coalition Against Sexual Assault will host a Sexual Violence Citizen Advocacy Training at the Utah State Capitol followed by a press conference announcing the organization’s legislative priorities and agenda for the 2017 legislative session.

Attendees of the Advocacy Day will receive updates about upcoming legislation related to sexual violence. Our presenters will also share tips on how to contact elected officials and how citizens can ensure that their voices are heard throughout the legislative session. Additional information about legislation being supported by UCASA will be provided to attendees.

Event organizers will hold a press conference to discuss the ongoing efforts to prevent interpersonal violence in Utah at 11:30 am in the Capitol Rotunda. Speakers will include UCASA’s Executive Director of Turner C. Bitton, Representative Angela Romero, Kristin Hodson a supporter of HB215, Deondra Brown who will express opposition to HB137. Nearly one in three Utah women will experience some sort of sexual violence during their lives. Utah’s incidences of rape exceed the national average; yet, only an estimated 12% of Utah rape victims ever report the offense to law enforcement. Finally, nearly 79% of victims reported that their first sexual assault occurred when they were under 18 years old; while more than 91 % of victims were attacked by someone they knew, including friends and acquaintances.

Additional biographical information and timeline information about the Sexual Violence Advocacy Training and press conference are available below.

Participants in press conference at 11am: 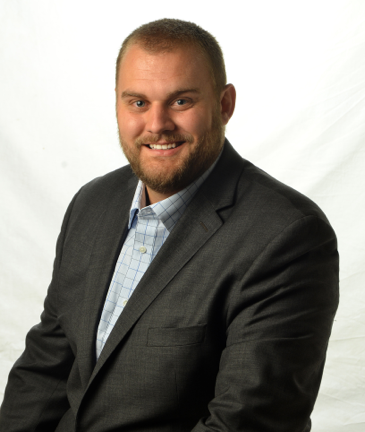 Turner C. Bitton is the Executive Director of the Utah Coalition Against Sexual Assault. Turner is a lifelong resident of Ogden and is recognized as a successful nonprofit leader and professional.

He is well-known for the many organizations and campaigns that he has volunteered, lead, and assisted. In addition to serving as the Executive Director of the Utah Coalition Against Sexual Assault he is the Board President at the Drug Policy Project of Utah, the Utah Harm Reduction Coalition and the Board Treasurer of the Utah Cultural Alliance and Salty Cricket Composers Guild. 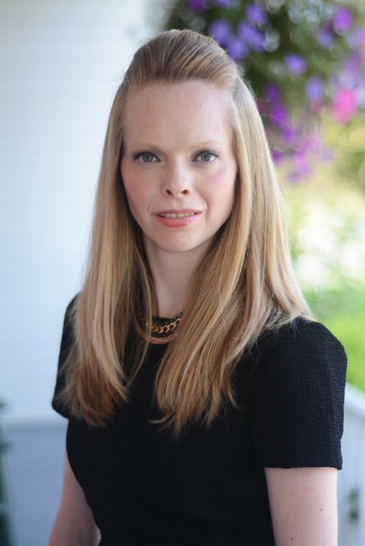 Deondra Brown performs as a member of the piano chamber group, The 5 Browns. She has released six albums, several of which have topped the Billboard Classical charts for many weeks. Her seventh album is set for release in April 2018.

Deondra and her sister, Desirae, formed the Foundation for Survivors of Abuse (FSA) to help educate the public on the overwhelming problem of sexual abuse. They work to provide hope and encouragement for survivors by ensuring they are supported and protected under the law. Through FSA, Deondra worked on national legislation that was introduced in 2015 with U.S. Senator Harry Reid – S. 2397. This legislation is set to be reintroduced in early 2017 by Senator Kirsten Gillibrand.

Deondra has worked closely with lawmakers across the aisle to promote many bills, including the passage of sexual abuse prevention education in elementary schools and the removal of civil statutes of limitation for sexual abuse. 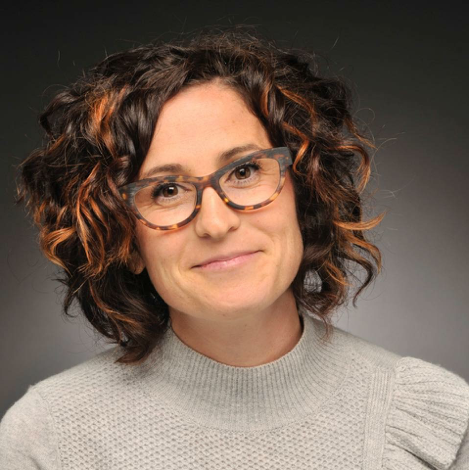 Kristin Hodson wears many hats one of which is being a mom to 3 kids ages 8, 5, and 2. She has been involved in many efforts to improve the sexual health of our community including her most recent opportunity to serve as Chair of the new grass-roots initiative Smart Kids Utah.

Kristin is a therapist, a college level educator, and a parent with a mission to make relationships healthier and safer through knowledge and skills. You can find her at www.thehealinggroup.com. 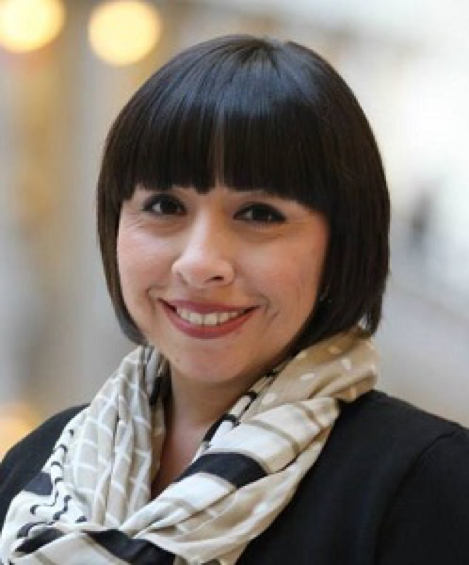 Representative Angela Romero represents district 26 in the Utah House of Representatives. She is the Community Programs & Operations Manager for the Sorenson Unity Center where she oversees community programming in the Glendale, Poplar Grove and Rose Park neighborhoods. Through her work with residents and community organizations, she is able to implement programming that best serves the community. Previously, she worked in the Salt Lake City Mayor’s Office as coordinator of the YouthCity Government Program, introducing young people to the political process and civic engagement.

Outside of her career, she has always felt the need to give back to our community and has volunteered with numerous non-profit boards and commissions, including: the Utah MLK Human Rights Commission, NeighborWorks Salt Lake, Salt Lake Weed and Seed Program (weeding out violent crime and gang activity, while seeding in social services and economic revitalization). She currently chairs the Parent Involvement on School Community Councils Task Force and serves on the Your Utah Your Future Education Task Force, the Rape Kit Processing Work Group, the MAPP Steering Committee, and Utah Coalition of La Raza. 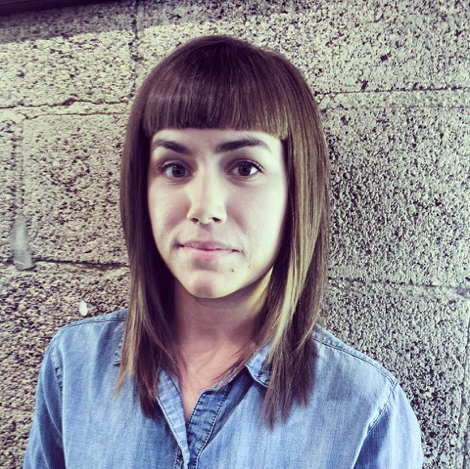 She has previously worked with organizations such as The Road Home, the Utah Women and Education Project, Girl Child Network Worldwide, and the Worldwide Organization for Women. She received her BS in Peace and Justice Studies, Sociology, with a minor in Gender Studies from Utah Valley University in 2012.