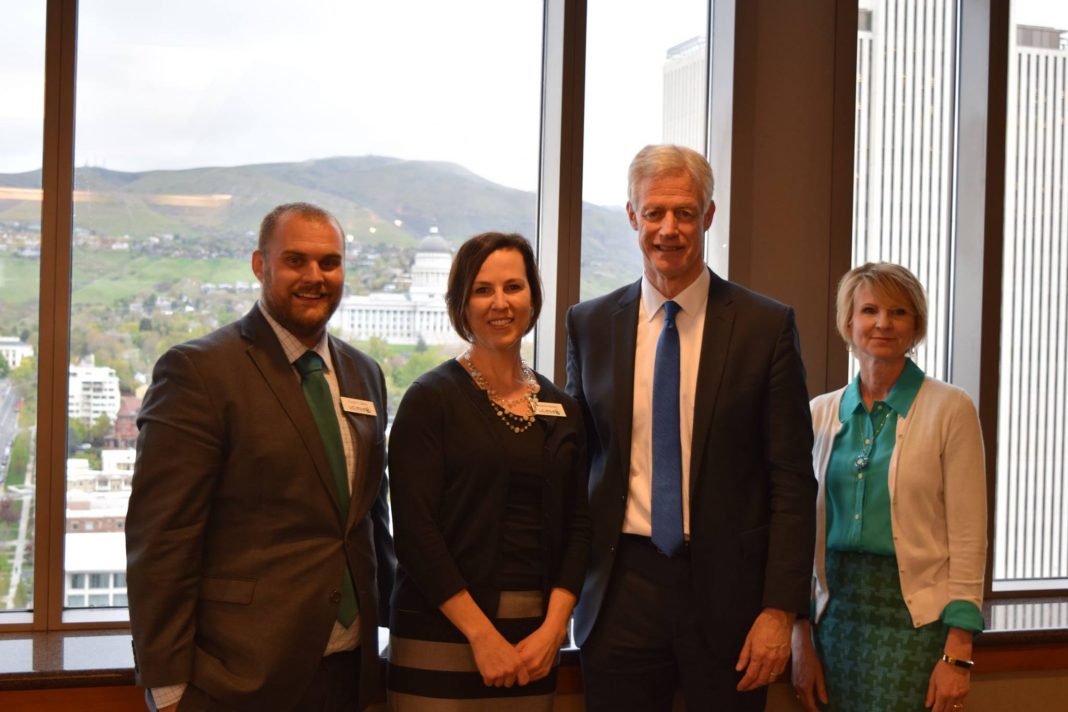 Young people ages 18-25 experience some of the highest victimization rates of sexual violence, according to Turner Bitton.

That’s why he helped appoint a council of young people to combat the issue.

“We love to have young people get engaged in our work,” Bitton said. “Young people really will be and are the leaders of the future.”

Bitton is the executive director of the Utah Coalition Against Sexual Assault, a non-profit organization that “engages individuals and organizations in local and statewide collaborations to strengthen the effectiveness of sexual violence education, prevention and response in Utah,” according to its website.

He also helped develop the new Young Emerging Leaders Advisory Council, comprised of 12 community leaders and victims’ advocates ages 18-30 who support and contribute to the Utah Coalition Against Sexual Assault.

Bitton said the Young Emerging Leaders Advisory Council was created in response to experiences the Utah Coalition Against Sexual Assault had while doing prevention work.

“There’s generally not very good representation of young people in the higher levels of organization and strategic planning for coalition work, and so we decided that it was very important to us to have young people sit at the table,” Bitton said.

But the Young Emerging Leaders Advisory Council will do more than simply support the Utah Coalition Against Sexual Assault. Bitton said it will hold its own meetings, host its own events, creating its own charter and deciding what activities it wants to participate in.

Some of those activities will be organizing events on college campuses and receiving significant anti-discrimination training, he added.

“So by engaging now … we can drive down victimization rates and we can engage the next generation of political leaders and business leaders and others in the work of sexual violence prevention and intervention,” he said. 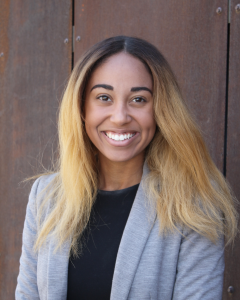 Young Emerging Leaders Advisory Council member Tinesha Zandamela is a BYU senior double majoring in sociology and French. She said both men and women can be educated about sexual violence prevention. (Utah Council Against Sexual Assault)

“We have different people who are so incredible, and so I think just the fact that we’re offering a different background as a team (will make the biggest impact),” Zandamela said.

Zandamela, who is double majoring in sociology and French, said sexual assault issues persist for a number of reasons from misinformation to apathy. Being educated can help people better understand different facets of the issue, like how women of color are disproportionately affected by sexual assault, Zandamela said.

However, Zandamela added, combating the issue isn’t only up to women.

“I think (both) women and men can be educated,” she said. “They can teach their friends about the things that they know and they can continually be involved in their communities.” 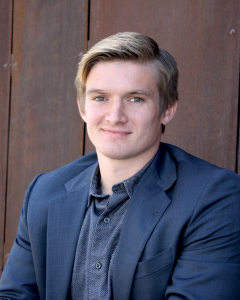 Tyler Clancy, another BYU student on the Young Emerging Leaders Advisory Council, said sexual violence is a men’s issue because everyone is related to women, from mothers to sisters to daughters.

“So it is in everyone’s best interest to have a world, have a country (and) have a community with a safe environment for women,” Clancy said.

Clancy is a sophomore from South Carolina studying family life. He’s also one of only two men on the council, which is why his goals include involving more men in sexual assault victim advocacy.

“I think a lot of guys, when they start talking about it … realize how important it is,” Clancy said.

Clancy said policy makers and people in general often focus on resolving problems later in life, rather than stopping the issues before they start in younger groups of people. That’s why the council is focusing on solving problems among younger generations, he said.

Clancy also said young people have a passion for making the world a better place.

“I think this council is… going to be a vehicle to channel all that passion that we have in the great young people of Utah to combat an issue that is a real problem and is something that we really can fix,” he said.

This piece originally appeared in the BYU Daily Universe. Click here to read the original article.