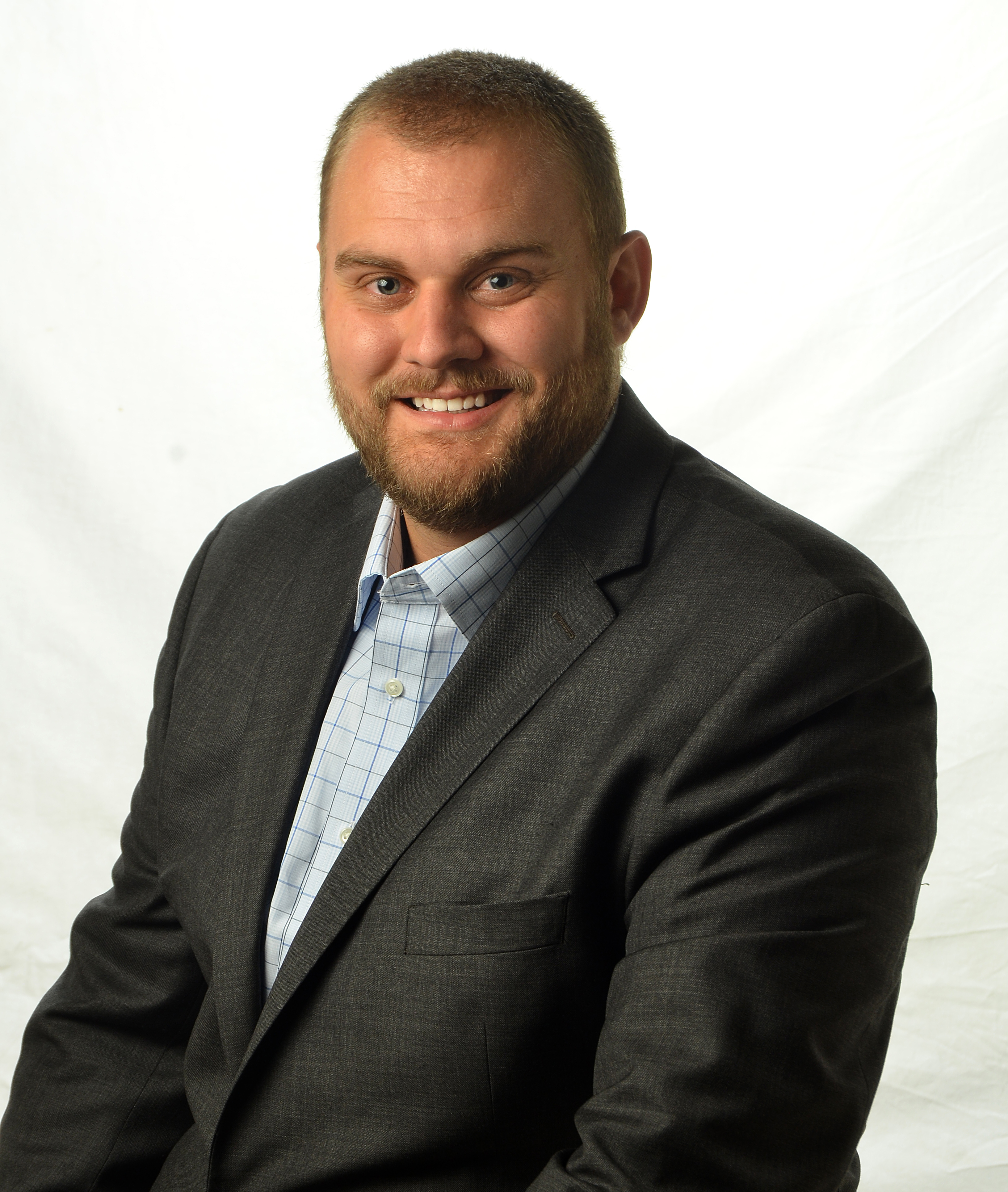 Salt Lake City, October 31, 2016– The Utah Coalition Against Sexual Assault is pleased to announce Turner C. Bitton as its new executive director. Mr. Bitton brings a diverse background of nonprofit and for-profit experience to the Coalition, most recently as Membership Coordinator at Equality Utah, Utah’s LGBTQ advocacy organization. Bitton begins his new position at the Coalition today and will begin full responsibilities immediately.

“On behalf of the Board of Directors of the Utah Coalition Against Sexual Assault, I am delighted to welcome Turner C. Bitton as the new executive director,” said Board Chair Laurie Hofmann. “His wealth of experience and demonstrated leadership in service to our community will help the Coalition move forward in its mission to strengthen the effectiveness of sexual violence education, prevention and response in Utah.”

As executive director of the Coalition, Bitton will oversee an organization that works to build awareness of the pervasive issue of sexual assault in our communities and to foster a society where sexual violence is no longer tolerated.

Members of the public and media are invited to a meet and greet with Turner on November 29th at 7pm at the UCASA office located at 284 W 400 N Salt Lake City, Utah 84103. Additional information will be provided about this event as planning progresses.

Originally named the Coalition of Advocates for Utah Survivors’ Empowerment (CAUSE), UCASA was established in 1996 with federal Violence Against Women Act (VAWA) funding as a statewide coordinating coalition of rape crisis providers and a response to a critical lack of communication and continuity among sexual violence service providers throughout the state. Since that time the organization has grown statewide and supports the work of local victim advocacy organizations.

“It is an honor to join the Utah Coalition Against Sexual Assault — the work of this organization is needed more now than ever,” Bitton said. “Our understanding of sexual assault as a ‘women’s’ issue’ is evolving and new approaches, leadership, and public policy solutions are needed. I look forward to working with our coalition members, partners, and the community to eliminate the scourge of sexual assault in our society.”

Bitton uses a data-centered approach to fund development and has lectured, spoken, and presented on the intersections between political engagement, donor cultivation, and digital organizing. Bitton is a member of the Association of Fundraising Professionals, Utah Nonprofits Association, Association for Public Policy Analysis and Management, and the Grant Professionals Association. Turner also serves on the Board of Directors of several organizations and is well-known for his commitment to community service. Bitton lives in Ogden with his husband Chase and their ­­­two dogs Charley and Moose.

If you would like more information about this topic, please contact Turner C. Bitton by phone at 801-564-3860 or email at www.ucasa.org. Below is a current list of the Utah Coalition Against Sexual Assault’s Board of Directors.

Yolanda Francisco-Nez – Past Board Chair