It shouldn't take 2 years for the Utah crime lab to test a rape kit. Pass HB 200 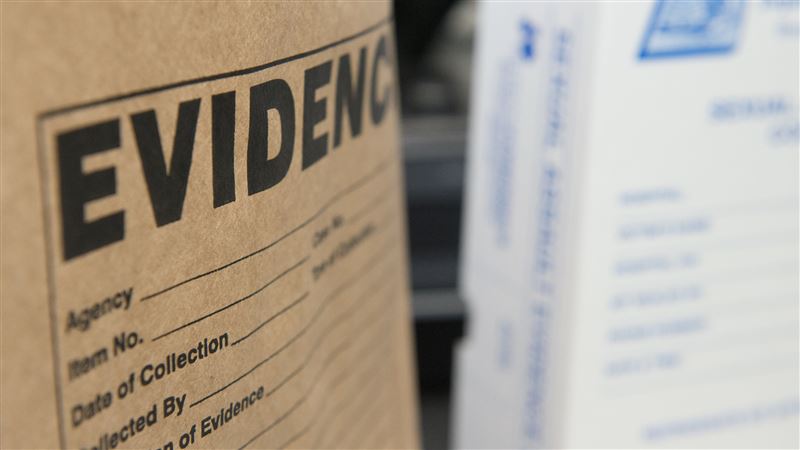 HB 200 now has a face. And it belongs to Richard Simon Garcia.

They say he stopped the girl as she skateboarded home from her sister’s, dragged her to a secluded area, and sexually assaulted her Aug. 8, 2014.

But they didn’t issue an arrest warrant for Garcia until last week.

They couldn’t. Because the girl’s rape kit sat untested at the Utah Bureau of Forensic Services for more than two years.

Any lawmaker who considers voting against it needs to stop and think of Richard Simon Garcia.

Utah allowed a backlog of about 2,700 rape kits to build up through 2014. Some kits collected in Northern Utah dated back 15 years.

When the backlog became public, lawmakers scrambled to make up for lost time, approving a total of nearly $3 million for testing in 2014 and 2015. In September 2015, the White House and the Manhattan district attorney’s office gave Utah an additional $1.4 million to catch up on testing.

It barely made a dent. A report by Brigham Young University found that despite the extra $4.4 million, the crime lab only processed about a third of its backlog, leaving 1,160 kits untested.

One of them was from Davis County, and it linked Garcia’s DNA to the rape committed Aug. 8, 2014.

Director Jay Henry estimates the crime lab will clear its backlog of rape kits by the end of 2018. Herbert’s response? Increase funding for the crime lab by $750,000.

If an infusion of $4.4 million reduced the state’s rape kit backlog by a third, another $750,000 won’t pay to test the hundreds still in storage.

That will require passage of HB 200, which gives law enforcement agencies 30 days to submit rape kits to the state crime lab, creates a system to track those kits, and ultimately establishes a deadline for testing.

That’s nothing. In 2011 alone, sexual violence cost the state economy nearly $5 billion, according to a report from the Utah Department of Health and the Utah Coalition Against Sexual Assault.

One out of every three Utah women will be sexually assaulted in her lifetime, the state reports. When the Legislature fails to adequately fund the crime lab, it allows rapists to go unpunished and forces women to live in fear.

Richard Simon Garcia told police he didn’t know the 14-year-old girl raped in Davis County. He denied any sexual contact with her and said he had no idea how his DNA ended up on her rape kit swabs.

He’ll have his day in court.

But in the meantime, he’s the embodiment of why Utah lawmakers need to pass HB 200. Because no victim should live in fear she’ll be raped again by the same attacker.

Especially when the victim is a 14-year-old girl.

This piece originally appeared in the Standard Examiner. Click here to read the original article.