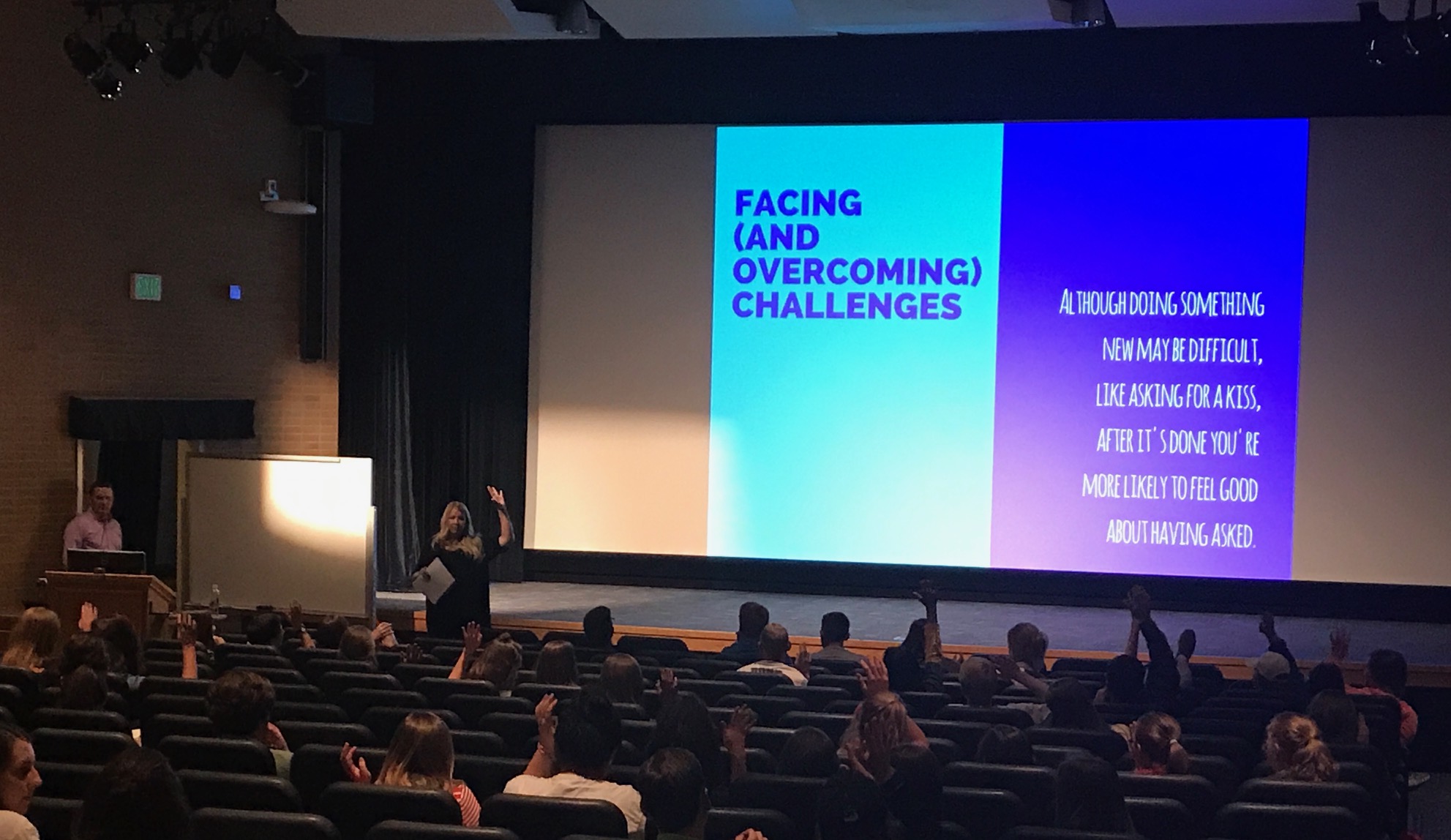 Title IX has been pushed to the forefront in light of new guidance from the Department of Education, as well as the viral social media movement #MeToo. BYU’s Title IX Office is no stranger to media attention after a year and a half of close scrutiny regarding the way sexual misconduct is investigated on campus.

U.S. Secretary of Education Betsy DeVos’ address on Sept. 7 centered on the Department of Education’s commitment to protecting students from discrimination. Following her remarks, DeVos released an interim Q&A for schools on how to investigate campus sexual assault.

“This interim guidance will help schools as they work to combat sexual misconduct and will treat all students fairly,” DeVos said. “Schools must continue to confront these horrific crimes and behaviors head-on. There will be no more sweeping them under the rug. But the process also must be fair and impartial, giving everyone more confidence in its outcomes.” 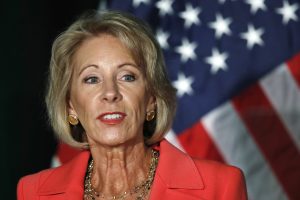 Guidance released under the Obama administration in 2011 and updated in 2014 instructed universities to use a “preponderance of the evidence” standard when assessing and investigating claims of sexual assault.

DeVos’s new guidelines allow colleges to choose between that standard and a “clear and convincing evidence” standard, which is harder to meet. There has been no announcement on how long these interim rules will be in effect, but meanwhile the Department of Education will gather comments from the public in order to write new guidance.

“Because of the changes we made in the past year, we’re already kind of leading the way; we’re already ahead of the game,” Williams said. “We make a very concerted effort to make sure all of our investigations are fair and equitable, and that everyone has the opportunity to have their voice heard.”

BYU currently follows the preponderance of evidence standard in Title IX investigations. Williams said they don’t know what the final outcome is going to be and how it might affect BYU’s policy, but as of now there have been no changes implemented based on DeVos’ remarks.

The past year and a half has been marked by ongoing changes and rebuilding of BYU’s Title IX Office, including the appointment of Tiffany Turley as the new Title IX coordinator. In addition, BYU adopted an amnesty clause, including leniency for other Honor Code violations not directly related to sexual violence.

Williams said the amnesty clause has been working well and Turley has seen an increase in the number of reports.

“We’ve had more reports this semester in six weeks than in all of winter semester,” Turley said.

The addition of the amnesty clause, as well as confidentiality and leniency, was put into practice as soon as President Kevin J Worthen said that was the direction BYU was going to take. It was officially codified into the policy in Spring 2017.

Over the summer, the Title IX office focused on revising its written communication to simplify information for everyone involved. Williams said the office has prepared information for all parties involved in Title IX issues, has updated the website design and is currently working on an updated FAQ section.

“Over the past year we’ve really locked up this investigation piece and it’s set,” Turley said. “We’re completely overhauling the sexual misconduct policy that the university has — we’re changing quite a bit, actually, so some big changes are coming as far as how discipline looks.”

The Title IX office has been working on these changes for the past six or seven months and is now starting the approval process through the university.

Turley said the office’s next big step is training and education about Title IX issues.

“My big theme this year is ‘doing more than ever before,'” Turley said. “That’s what I feel like we’re doing, and our office is just growing, and that’s where we feel we can make the biggest impact now, is with training and awareness.” 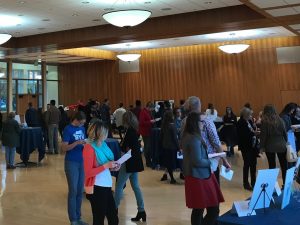 Turley said the office wants to focus on training and helping people realize how they can make a difference.

“We want to not just talk about the warning signs of domestic violence, but what a healthy relationship looks like — we want to focus on the good, as well,” Turley said. “There is a lot of good education and awareness that we can provide in a very positive way to help people understand these issues, as well.”

BYU’s Title IX Office hosted the Voices of Courage campaign Oct. 16-20, including a number of workshops, events and speakers. The weeklong campaign ended with a keynote address from Elizabeth Smart on issues surrounding sexual assault and speaking out.

Turley said the vision of the campaign was engaging men and woman as allies.

“We’ve had a lot of students that want to be involved and volunteer,” Williams said. “We’re trying to make a student engagement volunteer group through Title IX and we hope to see that within this school year.”

“I think with everything that’s gone on, either people didn’t know or had kind of formed opinions about Title IX at BYU and what that looked like,” Turley said. “So we’ve tried to help them really understand all the great changes we’ve made, what we’re doing now and the direction we’re going, and everyone has been so incredibly responsive.”

Turley has been invited to present for different groups, including the National Sexual Violence Resource Center Board of Directors. The Utah County Commissioners invited Turley to a town hall meeting, and she has partnered with the Utah Coalition Against Sexual Assault on many issues.

“There are a lot of opportunities in the community to get the word out about BYU and what resources are here because these issues are wide-ranging,” Turley said.

Turley said working at the Title IX office has been rewarding, eye-opening, humbling and empowering.

“One thing I’ve noticed for sure is we have good students here, and if there is anything we can do to help them, that’s what we want to do,” Turley said. “Unfortunately some of our students are facing these really hard issues … but through the changes the university has made we can offer them more help. Title IX has always been here — there’s always been help, but we’re doing it in a different way now.

This piece first appeared in the BYU Universe. Click here to read the original article.